DOB: September 16th 2017
Bred By: Sarah Evans and Serena Galloway
Roman earned his Novice Trick Dog title when he was just under 4 months old. He is so smart and we are very excited for his future. He shows promise for the show ring and on the field! Roman earned 5 titles before he was a year old! At the 2018 IG nationals in St Louis, Roman earned his first Rally novice leg! At the 2019 IG nationals in Utah, Roman earned his second Rally novice leg. We hope to finish his title at the 2021 nationals - 2020 was canceled. Roman has won a few AKC best in fields and one ASFA best in field. Roman was the IG winner of most versatile at our competitive versatility weekend 2019. In 2019 Roman was in the Top Ten in ASFA and AKC coursing and LGRA! 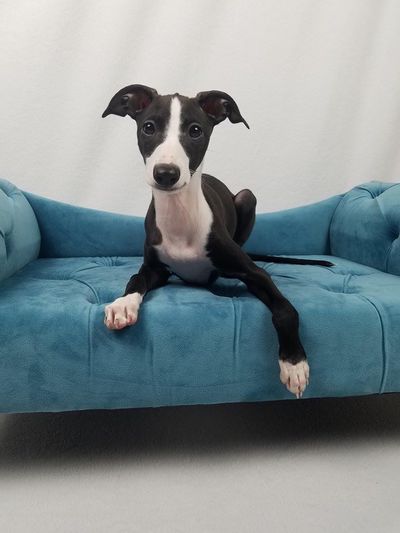 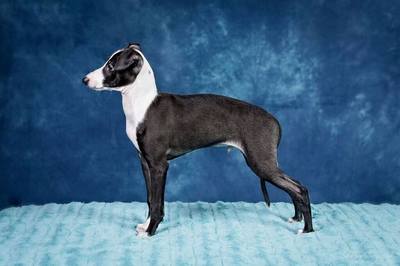 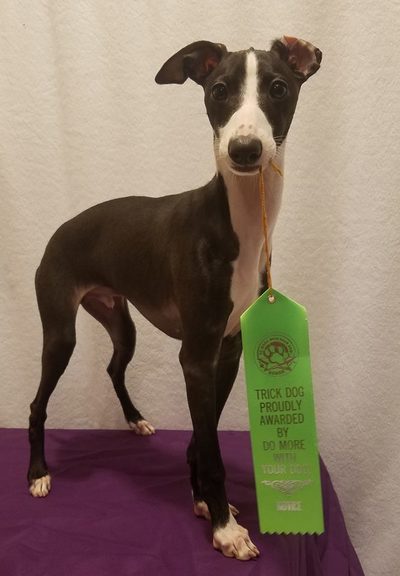 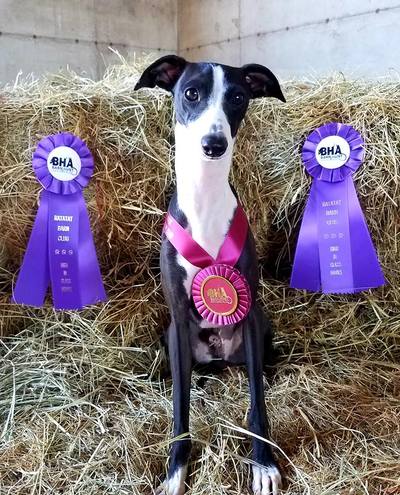 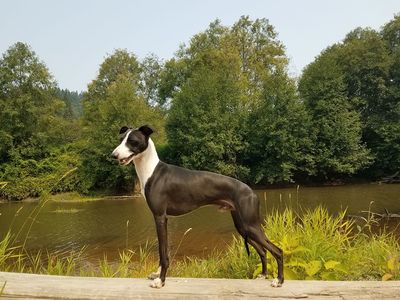 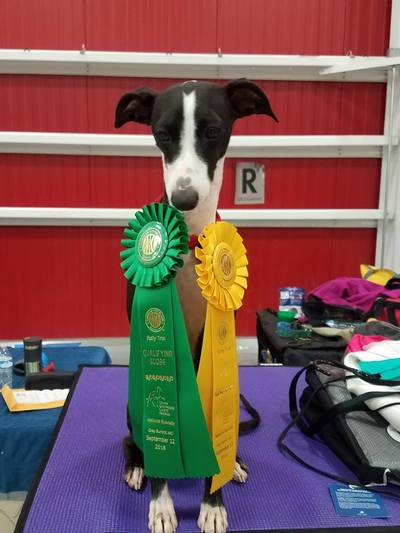 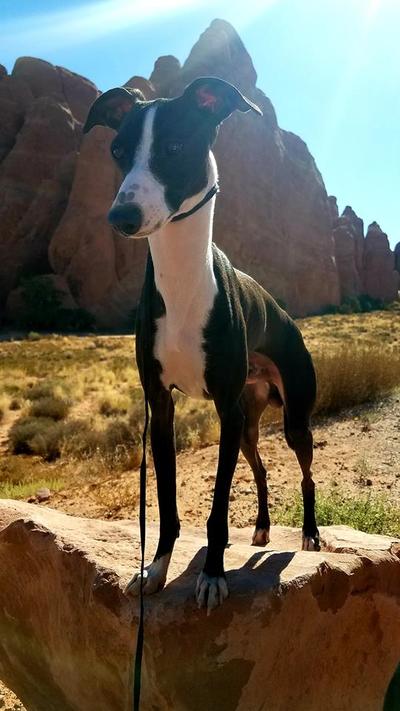 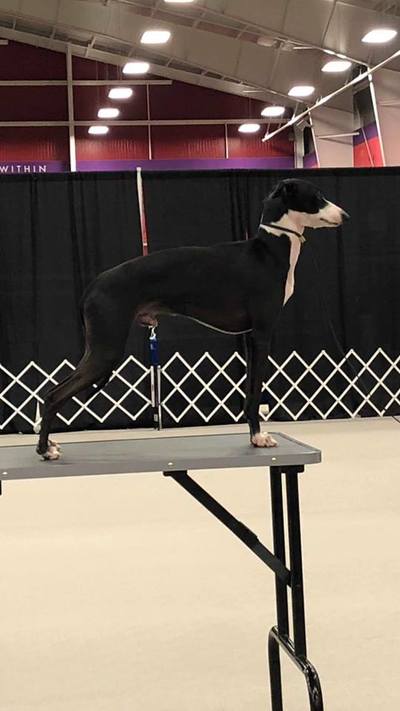